I started veto the end of August and after he saw my progress, he wanted to try it too. His blood sugar level at his last doctors appointment (end of May) was at 7.6, which is very high.

Almost 18 months later, I'm down to 172 and loving it, but was starting to feel a bit disheartened that none of my coworkers have commented or complimented my progress the way they did in the beginning. I ignored it, because I'm in this for life and for myself, I'm not in it for public approval... but it still felt like all my hard work was going completely unnoticed, and made me wonder if my progress really was visible.

And then today, I got to watch with delight and amusement as a coworker appeared to have been designated to check in, but to do so without risking being offensive. Turns out the common consensus is that there's only three reasons people lose weight; a) deliberate lifestyle change, b) divorce, c) serious chronic illness.

Seems like a silly thing, but it really made my day to see that not only is my weight loss noticeable, but also that my coworkers are concerned for my well-being. We moved 2000 miles out here to Vegas on a whim because, long story short, 2020 lol.

After what we be a comedic amount of days under not-needing-identification-to-start-a-new-job circumstances, we got an appointment at the DMV. So if you are sitting there discouraged because you maybe put on some weight, or a lot from recent events, the pandemic, your sports team losing, your dog laughing at you, whatever, remember that we all have the DRIVE to succeed, and we don't need a driver's license to see that, though it sure is cool.

I wanted to share my story with everyone because sometimes it takes that one post to motivate someone to better their health. I have been eating at or below 30g of net carbs, at or below 2000 calories every day.

I have cheated some days binging on veto sweet snacks but overall I have done good so far. So I have a 1-year-old daughter, and she eats these low calorie cheese puffs called Little’ Crunches by Gerber.

I looked at the nutrition facts and for 16 puffs it’s 35 calories and 5 net carbs. I decided to taste one, thinking it wouldn’t be good because it’s baby food.

The before pic is very unflattering haha, but I didn't take many in the past so there isn't many to choose from I'm afraid. I don't eat fast food very often, but I do like a good quarter founder with cheese now and then, supersize the Coke and fries and to hell with the pearl-clutchers.

Sure, sometimes the hippy-dippy Seven Whole Grain Colon Blow Quinoa Explosion stuff is fine if you add some fruit, but I'm Generation X; give me a couple bowls of Captain Crunch Oops All-Berries. I don't make a steady diet of them, but give me a simple hot dog in a bun with chili from a can, diced onions, and yellow mustard.

What El cheapo, prepackaged, processed, ghetto, trailer park, not-highbrow foods do you cling to? I was braising cabbage for a side dish and added a cube of frozen minced garlic that was probably over a head's worth. 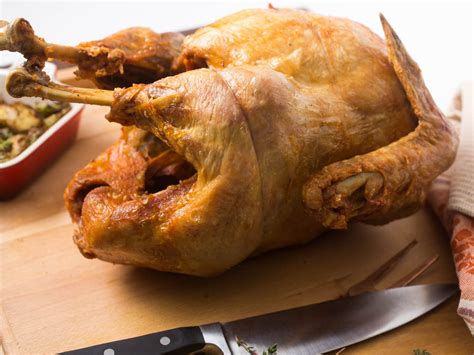 I really like garlic and figured it would be fine, even though the cabbage only amounted to about a quarter of a small head. To be fair, it was actually delicious for a couple of bites, but quickly became overpowering.

Edit: I ended up adding a couple of cans of diced tomatoes and turned it into cabbage soup. For me the two most common would be Himalayan Salt and Honey (both having essentially infinite shelf life).

Prices per lb are typically far lower than anywhere online and some products of quite good quality. The opposite end of the spectrum being things like Olive Oil, which you should strive to find as fresh as possible (if it’s not clear, this means get your Too somewhere else, I recommend Parana in 3L tins on Amazon).

In addition, you’ll often find great deals on Ox Good Grips products, which are some of the best utensils for the money. Definitely swing through if you have a store in your area, I go to Ross every few months and always find something worth the trip.

Lamb plays an important part in the cuisines and cultures of the Middle East so it's no surprise that there are loads of unique ways of preparing it in the region. For this dish, it's going to be marinated in an onion marinade overnight, then roasted until it's fall off the bone tender. 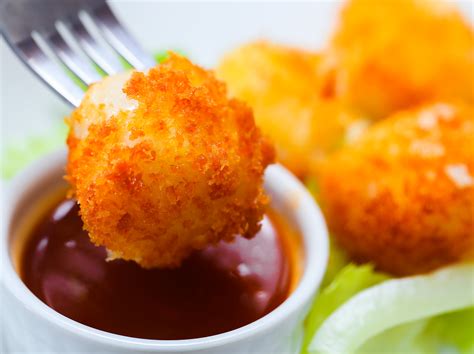 Throughout the region there must be over 50 unique ways to cook a Lamb Leg, from Yemeni cumin crusted Aneesh and fragrant Iraqi Kauai to Saudi Kansas and Omani Shula, they're all unique in their own way and absolutely delicious. Today I want to show you how to make a Faked the Egyptian way, it's a very simple recipe that produces outstanding flavors and a roast that's hard to forget.

Many of the recipes in the region utilize an array of spices and herbs to impart layers of flavors upon the lamb leg, but the Egyptian one is kept fairly simple using just 4 ingredients for the marinade; Onions, Salt, Pepper and Garlic. The marinade is put together by blending the ingredients into a fine paste, then it's applied to the lamb leg before allowing it to marinate for a minimum of 12 hours.

This marinade however is not just there to infuse the lamb leg with flavors, it also serves an important part in tenderizing the meat. You see onions contain a significant amount of Protease, which is an enzyme that breaks down protein, the process of marinating the lamb leg in onions actually results in meat that is more tender and digestible than one that was not marinated.

When left to marinate for a significant amount of time, the protease is able to break down most of the tough protein fibers you get in a hardworking muscle like a lamb leg. Our marinade is made quite salty and over the 12-hour marinade, the salt works its way to a perfect equilibrium with the meat, meaning every single bite of lamb is perfectly seasoned and juicy.

Sometimes lamb or mutton can have a very Gama flavor, and in a leg or shoulder it's really noticeable. Technically they're both legs, but they are sold under different names, and I think it's worth getting hold of a lamb shoulder if you can. 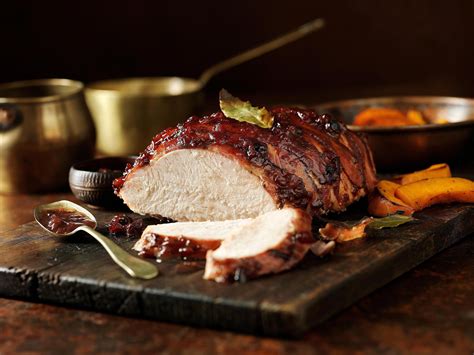 Lamb legs are larger though, and they're a simpler roast to work with as they only have a singular bone (or two if you count the shank). Then I poke it with holes and stuff each one with whole peppercorns and garlic, I find that this leads to little pockets of garlicky peppery meat which are a nice addition.

Instead, I choose to go for a hybrid approach, and at the 2.5 hour mark, I pull my lamb out of the oven and add any accumulated pan juices or fat to the vegetable coating. It's not everyone's cup of tea though, and for some people the gelatinous texture can be off-putting, so instead for them I recommend the area immediately above the shank bone.

If your lamb shoulder or leg won't fit in the pan, you can cut through the joint of the shank to either remove it completely or just make it easier to bend A few days ago I commented on a thread in another food sub where the concept of secret recipes was being discussed.

This idea doesn't stand in my family, where handwritten cookbooks pay homage to the chef and get past down through generations. My grandmother left us long before COVID-19, but her peanut butter blossoms live on.

Add 1 unbeaten egg, 2 Tbsp milk, 1 tsp vanilla and beat well. Remove from oven and place Hershey's kiss in the center, push down gently until the edges of the cookie crack.